The website has been created to help preserve, extend and promote the eclectic and near-forgotten martial art of the 1890’s. 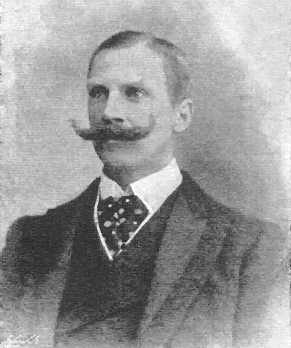 Bartitsu, commonly known as the martial art of Sherlock Holmes can be described as a philosophy of combat, a principle of how one should defend themselves using what they have to hand.

It was conceived by Edward Barton-Wright who combined Japanese JuJitsu with English Pugilism, French Savate, Cane-Fighting and other martial arts.

After 3 years living in Japan, Barton-Wright returned to England and announced the formation of a “New Art of Self Defence”, Bartitsu. Combining elements of the arts mentioned, Edward Barton-Wright opened his club in London which hosted a number of teachers from the various fighting forms.

Sadly the Bartitsu club closed it doors in 1902, though precise reasons for the Club’s closure are unknown, jiujitsu instructor William Garrud subsequently suggested that both the enrollment fees and tuition fees had been too high

Many of the former trainers went on to establish their own self-defence and combat sports gymnasiums in London.

Bartitsu as a Martial Art

Bartitsu utilizes elements of boxing, ju-jitsu, wrestling, cane-fighting and improvisation to create an art designed to tackle the harsh realities of Victorian life.

It is an art that is as much of the mind as it is the body that relies on one’s intelligence as much as their brawn.

Bartitsu as a fighting philosophy can be summarised by these 3 principles:

1. To disturb the equilibrium of your assailant.
2. To surprise him before he has time to regain his balance and use his strength.
3. If necessary to subject the joints of any parts of his body to strains that they are anatomically and mechanically unable to resist.