Bartitsu is much as a philosophy as it is an art, during the times the club was opened, it embraced teachers from many arts.

Honouring this approach, a part of the website is dedicated to the expansion of Bartitsu, whether that be exploring concepts from the core systems or embracing elements from other arts.

In our journey of expansion, we will aim not just to go through the technical concepts but also aim to create a link to the cannon of Bartitsu where possible.

It is largely agreed that Bartitsu can be broken down into two forms, classical Bartitsu, using the direct historical documents associated with it, and Neo-Bartitsu, which explores other elements, styles and concepts to expand the Bartitsu repetiteur. 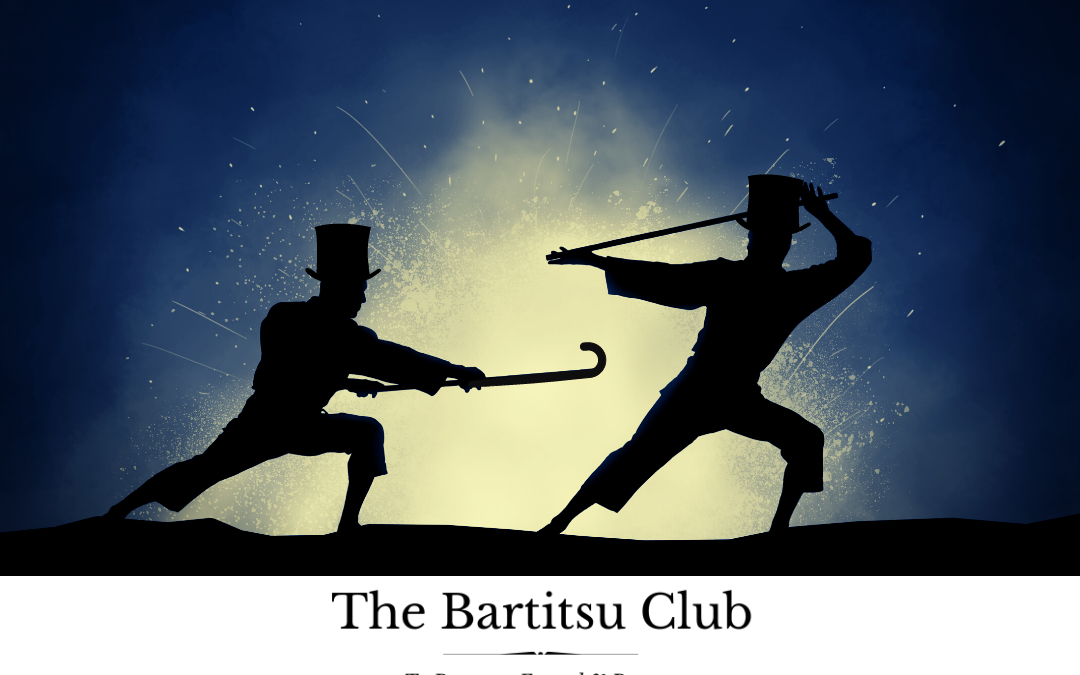 How to Start a Bartitsu Club

In this article we are going to look at how to start a Bartitsu club, what a Bartitsu club is and getting started with your first session. It is important to begin with understanding the aim of why someone may want to learn Bartitsu. There are many different reasons,...

END_OF_DOCUMENT_TOKEN_TO_BE_REPLACED 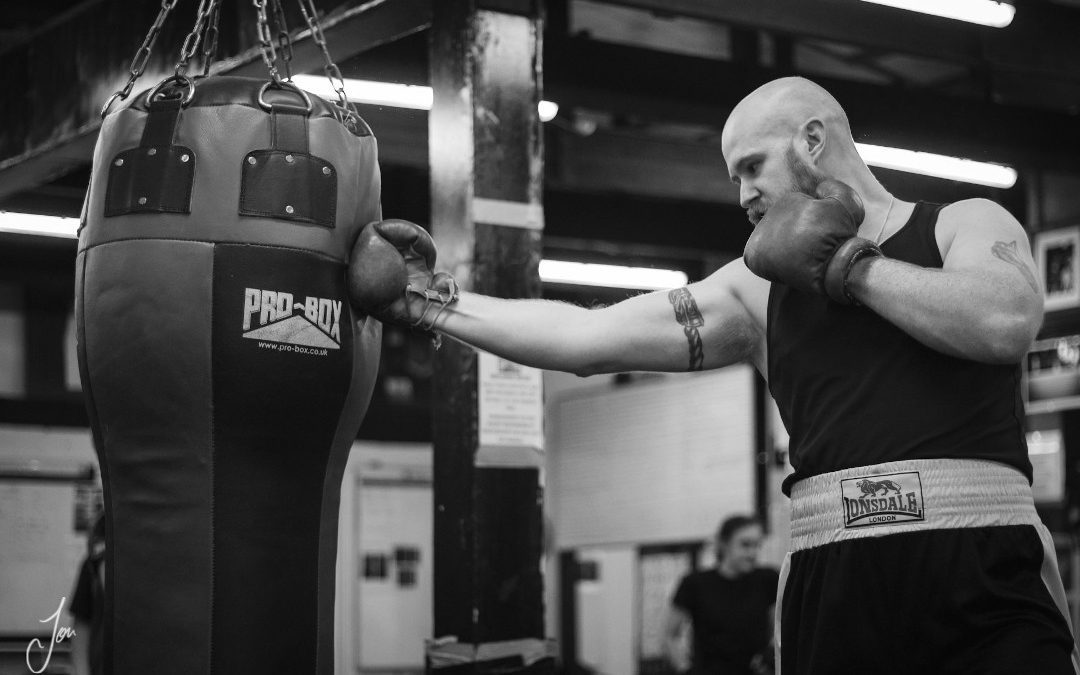 It’s London, 1900. Midnight. You’re walking home from a post-theatre gin with your wife. A little merry but otherwise well. You’ve been unable to get a carriage home, so you take the short walk through the park to get home. It’s late, but a summer’s eve and warm...

END_OF_DOCUMENT_TOKEN_TO_BE_REPLACED 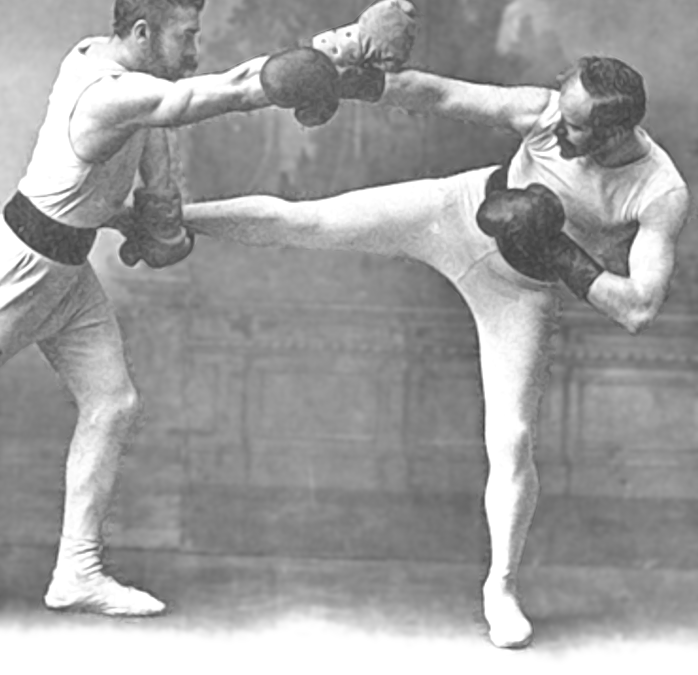 An introduction to the art of Savate La Boxe Francaise, commonly know as Savate is a French martial art which employs the use of boxing and kicking techniques. Historians can point to several points in time when Savate was formed, and like most things in history, it...

END_OF_DOCUMENT_TOKEN_TO_BE_REPLACED 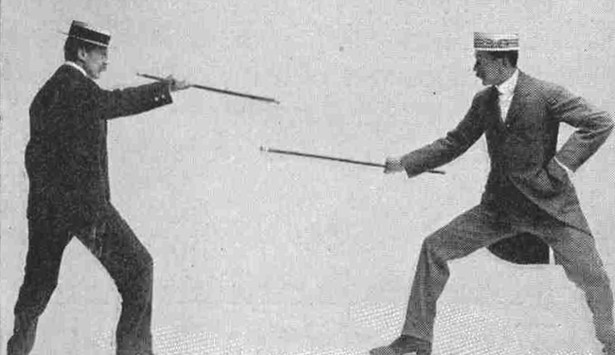 How To Hit Someone With A Stick

One of the most popular aspects of Bartitsu is Cane fighting techniques. Cane self-defence techniques are not just popular to the Bartitsu practitioner but the martial art community in general. In this post, we've included a video from the popular HEMA youtube...