How to Start a Bartitsu Club

It is important to begin with understanding the aim of why someone may want to learn Bartitsu. There are many different reasons, some interested in historical recreation, some for competition and others are interested in the self defence system (though you’ll find many will be interested in all the aspects we’ve just mentioned).

What is a Bartitsu Club

Most clubs begin their lives as a group of enthusiasts who may have some experience in the styles that went into the original mix which is Bartitsu.

A club can take many various forms depending on the aim of the founder and participants attending. Some clubs may follow a path of a traditional martial arts class, with instructors and students, following a lesson plan. Others may be a collective effort in the form of a combat lab, researching and testing out techniques.

Classes can also vary on what they teach, where some will spend a lesson focusing on one of the core components of Bartitsu on each lesson, for example, scientific boxing one week and savate the second week. Others will run a lesson with techniques from a variety of core systems with the aim of teaching a cross training aspect of the system from the very start.

How to start a Bartitsu Club 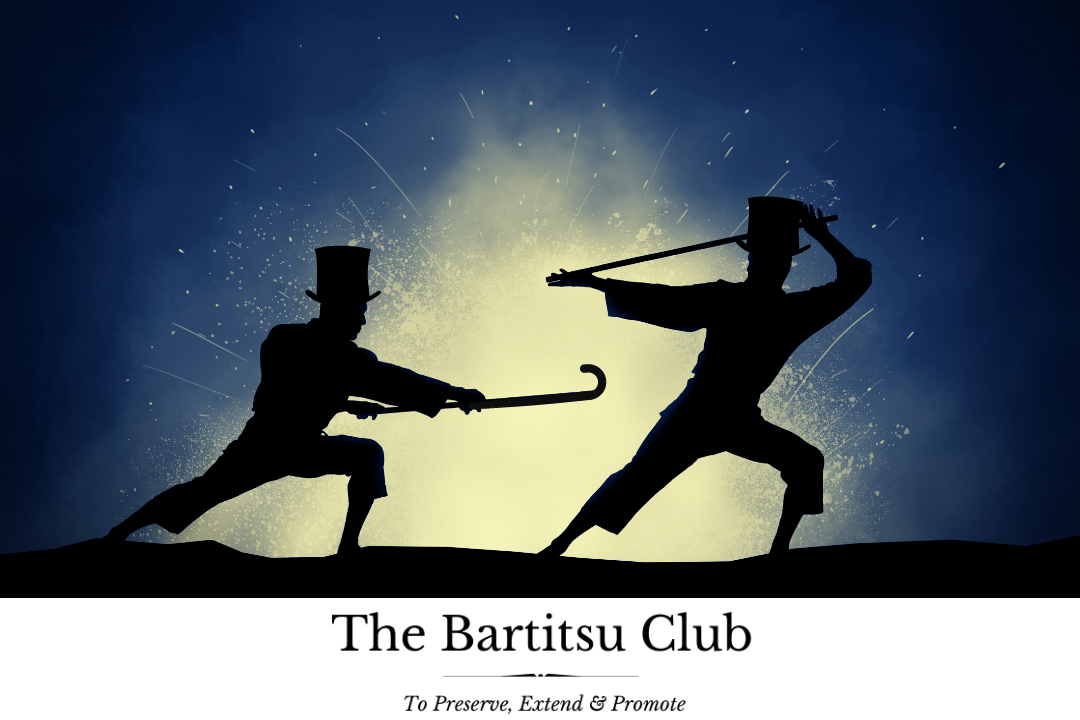 To start a club, you initially need yourself and at least another participant, a venue and some material to work from.

There is no one set syllabus for Bartitsu, and each club varies on how and what they teach. Though we are planning to publish our own syllabus soon (please contact us if you would like to know more), a Bartitsu club in essence is focusing on Barton-Wright’s vision, concepts and using the core systems and related systems whilst keeping in the flavour of Victorian/Edwardian martial arts.

We have a dedicated page on how to learn Bartitsu here which is a great starting point for those looking for material or other instructors to work with https://bartitsu.club/learning-bartitsu/. 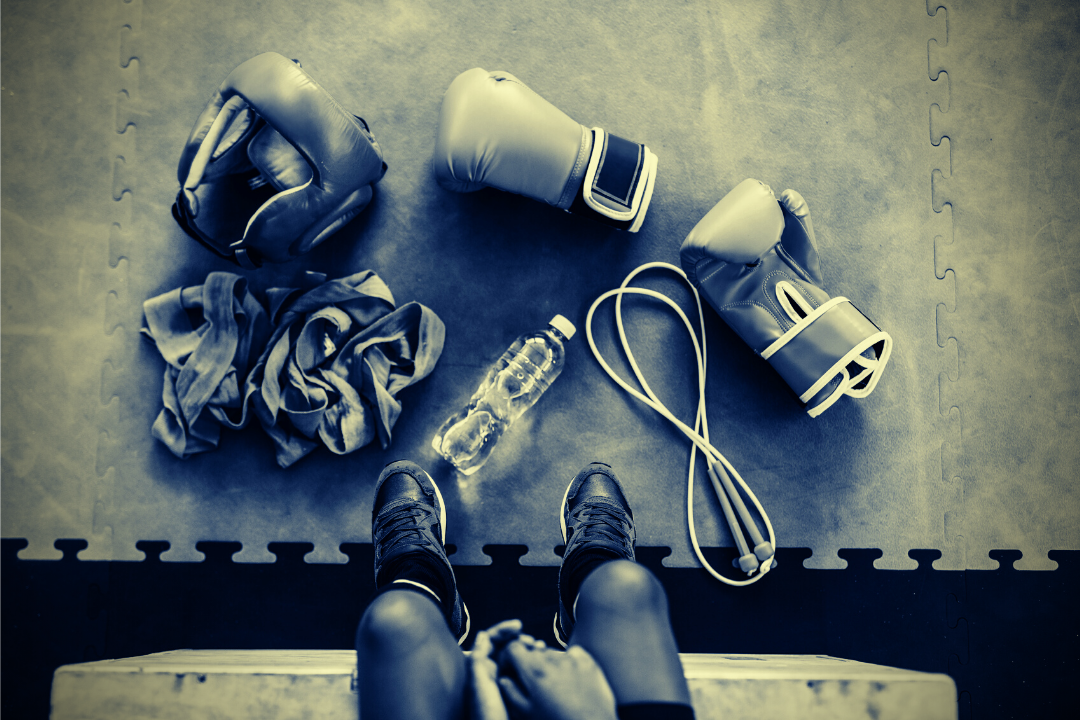 The initial images of much of the art is that of gentleman engaged in walking stick combat. It is true that weapons are used in Bartitsu, the art does also contain a large unarmed element to the system.

Initially a club can start with the participants in comfortable sportswear but as the club begins to grow, you may want to attain the following:

A place to practice is essential to begin a Bartitsu club though initially the venue does not need to be a brick and mortar premises. Many clubs start out meeting in public spaces, such as parks. Using a public space can keep the costs down when initially starting a club but you may want to consider looking for a private venue when looking at the weapons based aspect of self defence.

Getting your Bartitsu Club started 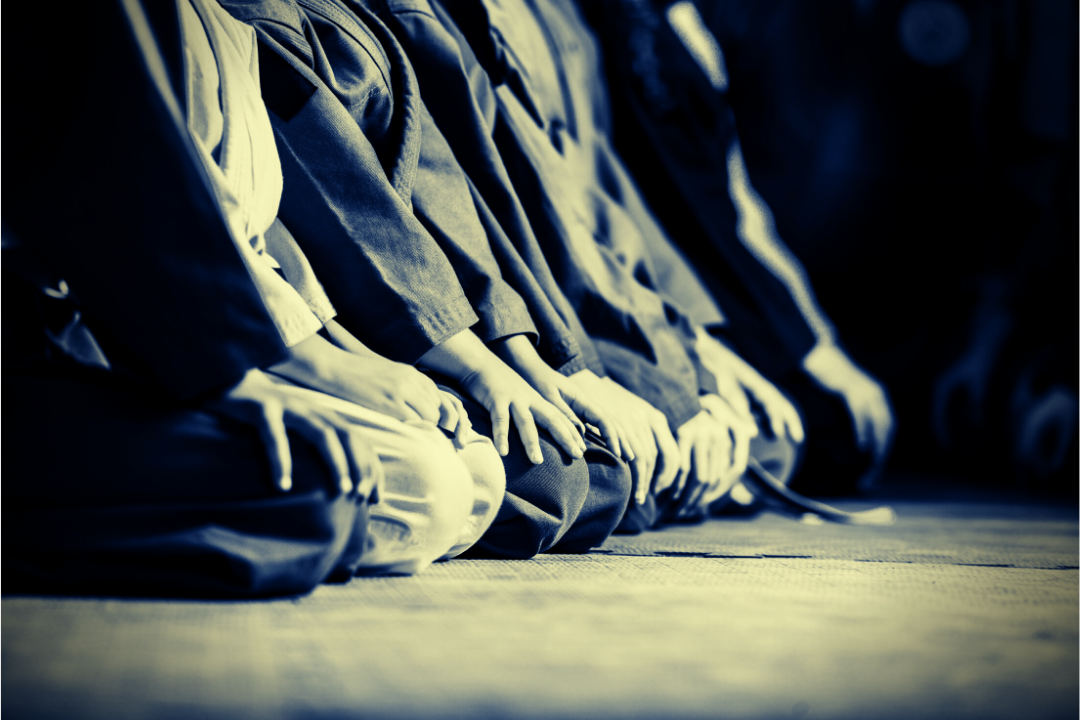 Getting a club off the ground is the hardest part of the process. We have put some suggestions in this article to help you begin.

We are planning to release guides and lessons for new clubs but in the meantime, we are happy to help and answer any questions you may have.