Practitioners typically hold a high, narrow stance with their elbows close to their bodies. The practitioner’s arms are generally facing their target whilst protecting their vitals and centre-line.
The style allows the practitioner to perform quick and efficient blocks whilst unleashing fast moving blows to vital striking points. 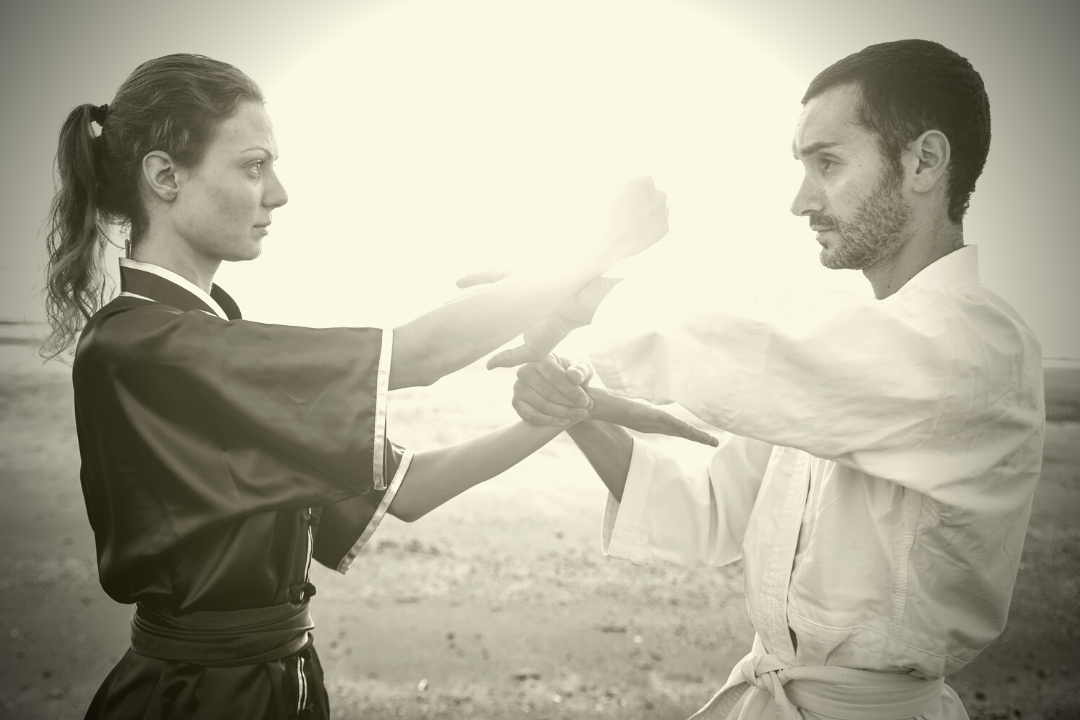 Key principles of Wing Chun include:

There has been some mentions of similarities to Wing Chun and classical boxing found in England. The straight blows and targeting the solar plexus are among many common features. 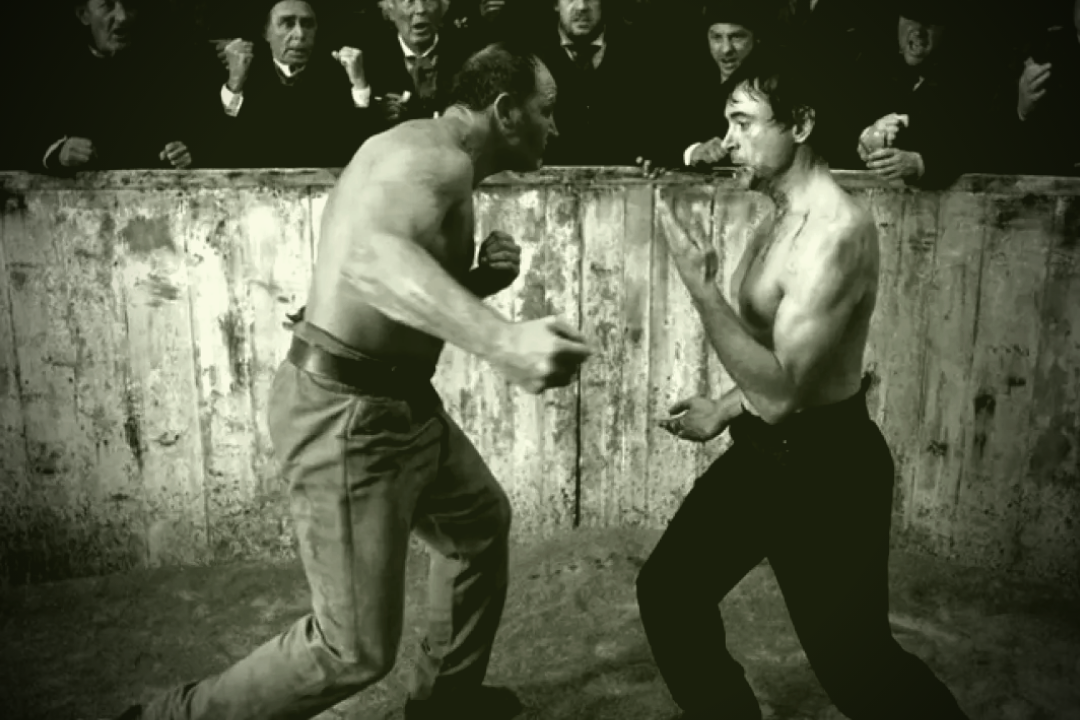 Wing Chun has many elements which would be beneficial to a Bartisuka. Though there is no written knowledge if Barton Wright was aware of Chinese martial arts or Wing Chun in particular, the age and ideology works well within the Bartitsu set.
Wing Chung was also a core component in the Robert Downy Jr’s Sherlock Holmes interpretation of Bartitsu, as he is a Wing Chun practitioner himself.