Pugilism is a name for boxing which typically refers to the un-gloved bare knuckle art from Britain. Known as other names including classical pugilism, fisticuffs and the noble science of defence, it has a long a varied history going back hundred of years. 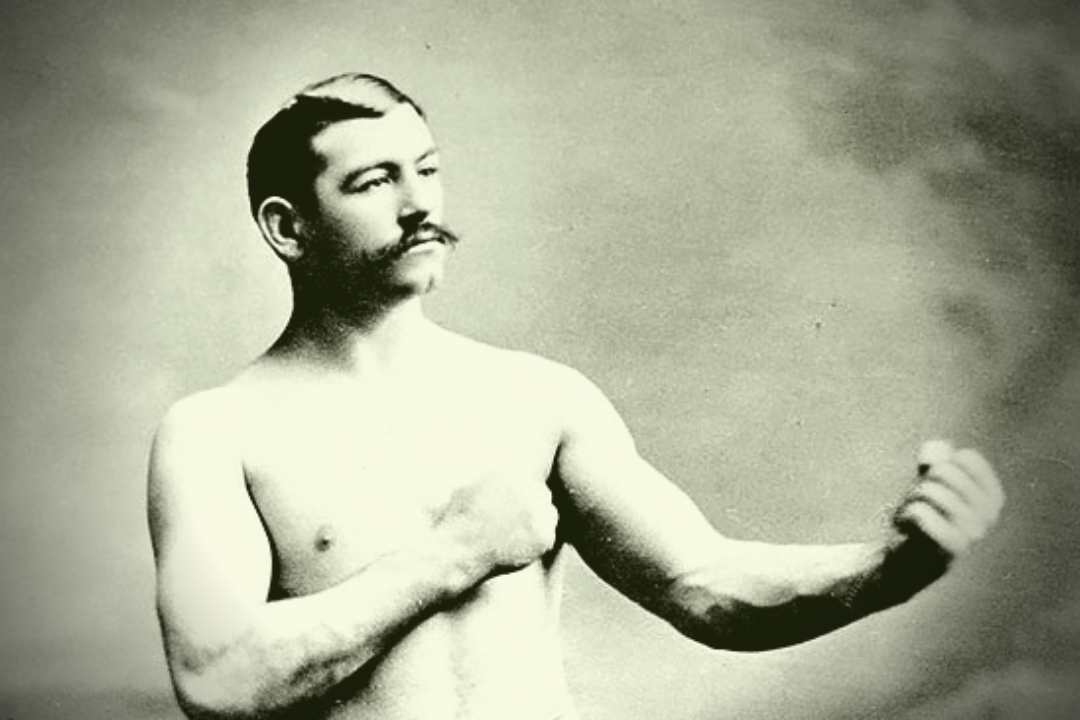 The early days of classical boxing had no set rules, rounds or weight classes. It wasn’t until 1743 the London Prize ring rules were introduced which outlawed butting, gouging, scratching, kicking, hitting a man while down, holding the ropes, and using resin, stones or hard objects in the hands, and biting.

Though throws and grappling was still in play during this period and prior this, techniques such as purring and butting were fair game.

When Barton-Wright introduced Bartitsu in the UK, the rule set in place was the Marquess of Queensberry rule set, which today we know as modern boxing. Barton Wright lived in the period of the transition from the un-gloved London Prize Ring rules and the Marquess of Queensberry Rules. In employing pugilism in Bartitsu, the techniques in the canonical form are heavy influenced by the bare knuckle techniques. A modern Bartisuka should use the classical techniques as their base with the option to take modern techniques and approaches to compliment.

Other Arts Which Compliment